Recently, I’ve become fascinated with the concept of the “flow state”; a frame of mind where you become lost in a task. Psychologist Mihály Csíkszentmihályi  described flow as “being so involved in an activity that nothing else seems to matter. The ego falls away. Time flies. Every action, movement, and thought follows inevitably from the previous one…Your whole being is involved, and you’re using your skills to the utmost.”

To be sure, it’s certainly not a new or novel concept. Throughout history, people like Newton and Michelangelo would become so engrossed in a project that they’d forget to eat, bathe, or even sleep. That might be a little extreme, but I’m sure I speak for a lot of you when I say that I’d like to be a little more focused when I sit down to write. I can’t tell you how many times a writing session has been derailed by the many distractions of the internet.

When I was writing my Master’s thesis, it got to the point that I’d write a sentence, check the word count, save file, then go on Reddit. After three hours I might have written 500 words. It was torture. 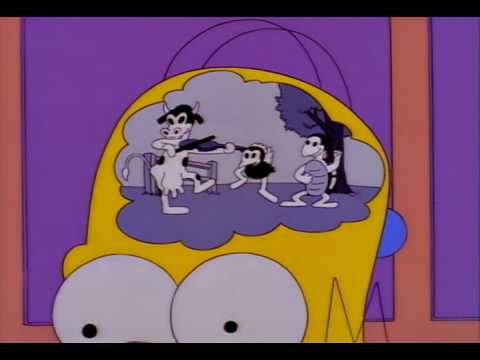 The good news is that you don’t have to be a mathematical genius or a ninja turtle to achieve this level of focus. Ordinary people can hack flow. The important thing to keep in mind is that flow isn’t a binary state. We tend to have this idea that you’re either in the zone or out of the zone. But flow is actually a continuum and there are four stages:

Therefore, as Steve Kotler observes, if you want to master flow you have to learn to struggle and recover better. The struggle stage requires a lot of discipline. You gotta hang in there and stick with it. This is when most of us wanna check our phone for that little fix, but this will disrupt the neurochemical processes at work. Then, you have to develop a self-care routine to replenish your mind and body after that intense work.

Interestingly, the personality types that are best suited for consistently achieving flow tend to score high in extroversion and conscientiousness and low in neuroticism and agreeableness. For me, the last point fits into the stereotype of the “cantankerous creative,” which makes sense because if you want to achieve flow then you must be willing to ruthlessly defend your writing time in order to avoid distraction. 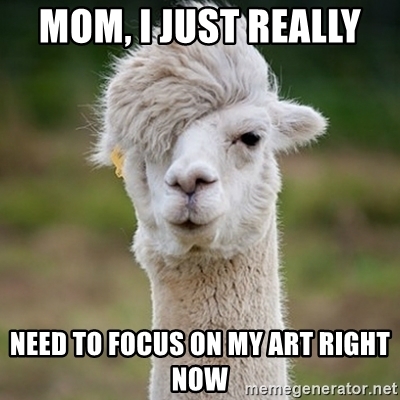 When I started to get serious about hacking my flow state, I discovered that my focus had withered. I struggled to go ten minutes without checking my phone. It was a pretty depressing realization. I started researching techniques to bolster my focus and came across something called the pomodoro technique. Basically, the idea is to break down work into intervals, usually twenty-five minutes of focused work followed by a five minute break, and then repeat. (It’s called “pomodoro” because Francesco Cirillo, the guy who created it, used a tomato kitchen timer and the Italian word for tomato is pomodoro.)

I must say, the pomodoro technique has worked wonders for me. The first two sessions can be a little difficult, but I eventually become absorbed in my work and stretch the work sessions beyond twenty-five minutes.

Moving forward in 2019, I’m hoping to improve upon my focus and learn to consistently achieve the flow state. In order to do this, I’m gonna have to fully embrace my inner “cantankerous creative” and defend my writing time like Gandalf on the Bridge of Khazad-dum. 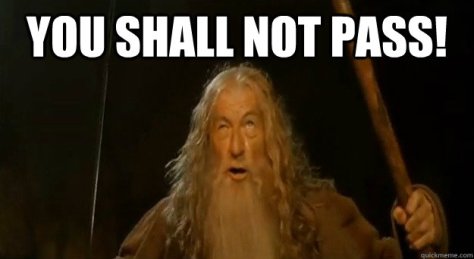 One thought on “New Year’s Resolution: Go With the Flow | Dun Dun Dunne”