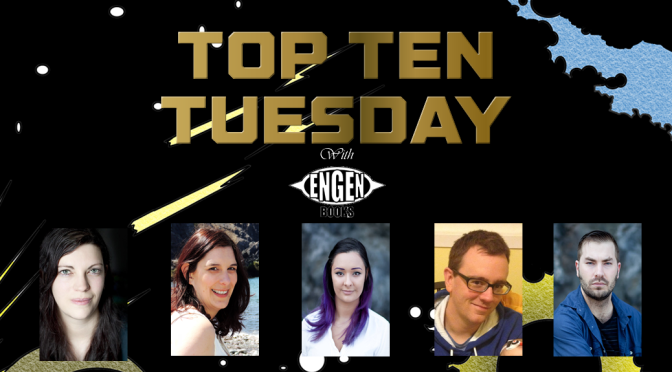 Ali House: A native Newfoundlander, Alison is a graduate of the Fine Arts program at Sir Wilfred Grenfell College currently residing in Halifax, Nova Scotia. Her first novel, The Six Elemental, was released in October 2016.

“Zombies on the Rock by Paul Carberry and Call of the Sea by Amanda Labonté.”

Amanda Labonté: As the co-owner of an educational business and mother of two she spends much of her day with kids of all ages. They give her some of the best reading recommendations. Her first novel, Call of the Sea, was published in 2015 with sequels scheduled for 2018 and 2019 through Engen Books.

“Harry Potter and the Cursed Child by JK Rowling. There are no excuses.” 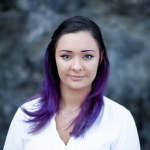 Ellen Curtis: a writer and web TV personality born and raised in St. Johns, Newfoundland; whose aptitude for the written word began at a young age, when she began writing short stories, poetry, lyrics and novellas. She writes the Infinity series and edits the From the Rock series for Engen Books. 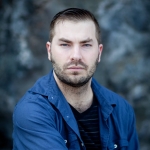 Matthew LeDrew: Matthew holds an Honours Degree in English from the Memorial University of Newfoundland with a minor in Anthropology and studied Journalism at College of the North Atlantic in Stephenville, Newfoundland. He has written sixteen novels for Engen Books.

“Lily and the Octopus by Steven Rowley, and The High Mountains of Portugal by Yann Martel.”